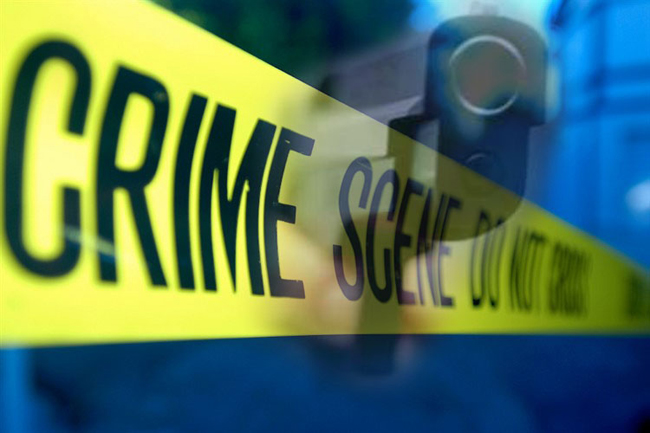 A person has been gunned down this morning (13) inside a house in Beddewewa area in Sooriyawewa.

The injured person reportedly succumbed to injuries while being admitted to Sooriyawewa Hospital.

According to reports, the shooting has taken place at around 10 am this morning over an argument concerning money.

Preliminary investigations have uncovered that a brother of the victim had carried out the shooting.

The deceased was identified as a 27-year-old youth, the police said.

Sooriyawewa Police is conducting further probes to apprehend the perpetrator who fled the area following the shooting.