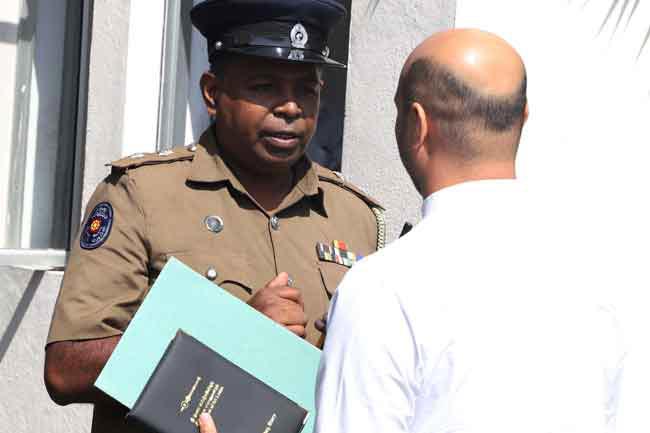 The complaint has been lodged regarding the illegal transfers of money to a bank account of Bathiudeen in the United States.

It was recently revealed that Rishad Bathiudeen has been credited with US $ 100,000 to an American bank account between October 26 and December 16, 2018, when he was the Minister of Industry and Commerce.