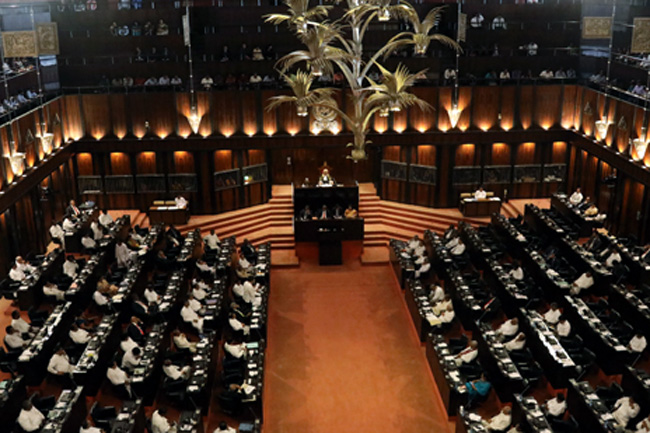 The observations of the Central Bank of Sri Lanka (CBSL) on the forensic audit affiliated with its bond issuance crisis have been sent to the Committee on Public Finance of the Parliament.

In a media release issued today (14), the Department of Communication of the Parliament stated that the Committee on Public Finance is scheduled to meet on the 18th of February at 2.00 pm for a discussion regarding the observations.

The Committee will convene under the chairmanship of Parliamentarian M. A. Sumanthiran.

The Governor and officials of the Central Bank have been called for the scheduled meeting, the release said further.