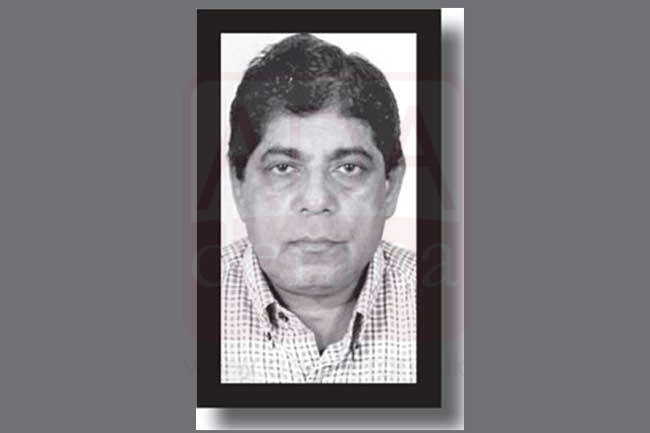 Veteran film producer Tissa Nagodavithana has passed away at the age of 78, according to family sources.

He was receiving treatment at a private hospital when he passed away this evening (25).

Nagodavithana was a prominent film preservationist in Sri Lanka.

In 1984, Nagodavithana directed and produced the famous movie ‘Kekille Rajjuruwo’. He also directed the popular movie ‘Kolamkarayo’ which was released in 1981.