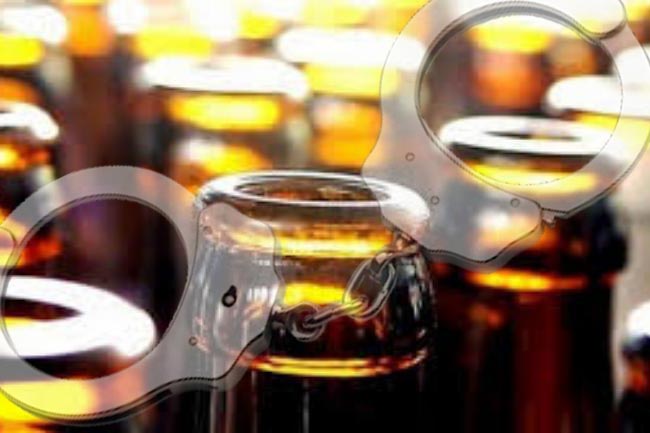 A woman has been arrested by the Angulana police for selling illicit liquor in Thelawala, Mount Lavinia.

The Angulana Police had launched investigations into a tip-off on a sale of illicit liquor at a house in Mt. Lavinia, yesterday (25).

Police have seized 85,000 liters of alcohol, 04 bottles of arrack and 15 cans of beer along with the suspect.

The arrestee is a 71-year-old female from Thelawala, Mt. Lavinia.

She will be produced before the Mt. Lavinia Magistrate’s Court today (26).

Further investigations are carried out by Angulana Police.