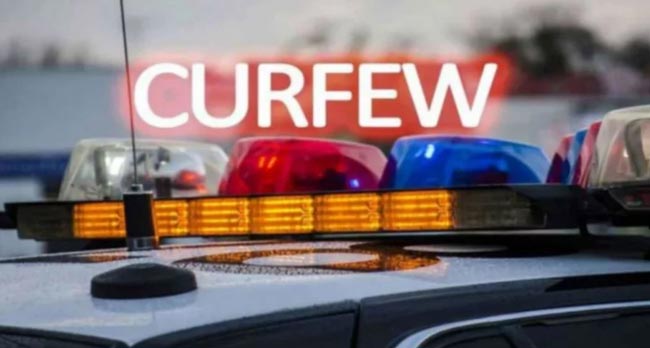 Jaffna under curfew until further notice

The government has decided to extend the curfew imposed on the Jaffna district until further notice, stated President’s Media Division.

The curfew in Jaffna will not be lifted tomorrow (27) as previously scheduled.

However, the curfew on the other four districts in the Northern Province will be temporarily lifted at 6 am tomorrow and will be re-imposed at 2 pm on the same day.

Along with Jaffna, Colombo, Gampaha and Kalutara districts are also under curfew until further notice.