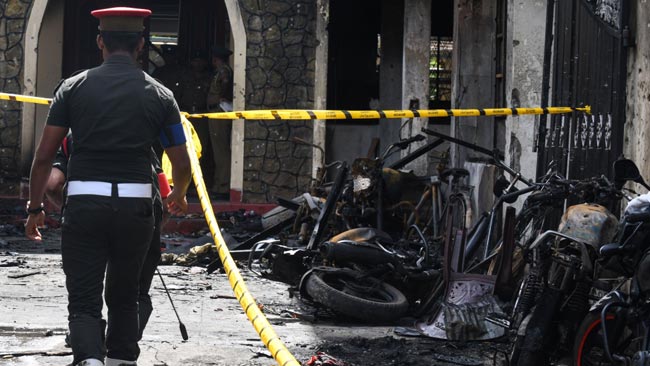 The main suspect who had allegedly organized the suicide bomb attack Zion Church in Batticaloa on Easter Sunday 2019 has been arrested.

It has been revealed that the arrested suspect planned the attack and transported the suicide bomber to the Zion Church on the day of the attack as well.

The arrest had been made based on phone call analysis, tracing movement, statements of suspects currently under arrest, said Senaratne.

Although the Sri Lanka Police had been charged that the investigation on the Easter attacks had collapsed or halted.

However, President Gotabaya Rajapaksa has directed for implementation of the law against the perpetrators by immediate reactivation of the investigations and replacing investigating personnel as necessary.

The attack on the Protestant Zion Church came just before the church’s Easter mass was to begin. At least 26 were killed and more than 100 wounded in the attack to the Batticaloa church.