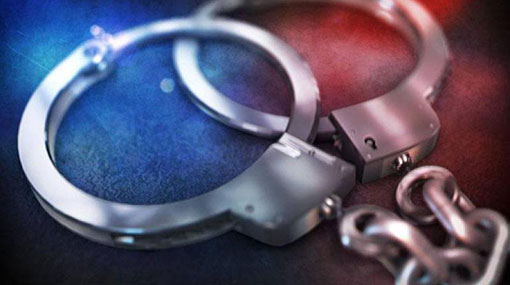 Two arrested with Ice in Kalpitiya

Two suspects have been apprehended for possession of crystal methamphetamine (Ice), during a coordinated search conducted by the Navy with the Police in Narikuda area, Kalpitiya.

A group of naval personnel attached to the Northwestern Naval Command, in coordination with the Kalpitiya Police, carried out this search operation in Narikuda area, Kalpitiya on May 21.

During the search the security personnel interrogated 02 suspects and found about 01g and 200mg of crystal methamphetamine in their possession. Accordingly, the suspects were taken into custody.

The suspects were identified as residents of Kalpitiya area. Meanwhile, the Kalpitiya Police is conducting further investigation into the incident.

Meanwhile in a separate detection three persons with illegal drugs and heroin were apprehended during two search operations conducted by Navy in coordination with Divisional Vice Squad-Trincomalee and Police STF-Pulmudai, at Uppuweli area in Trincomalee and in Welioya area, on 21st May 2020.

During an operation carried out by naval personnel attached to the Eastern Naval Command joined with Divisional Vice Squad-Trincomalee, searched two persons at Uppuweli area and found 250 illegal intoxicating tablets coated in 25 cards in their possession. Accordingly, the two suspects were apprehended.

Further, during another search operation conducted in coordination with Police STF-Pulmudai, a suspicious person was searched at Welioya area and recovered 103mg of heroin and 05 tablets of illegal drug in his possession.

The amount of heroin and drug tablets along with the suspect were taken into custody.

The two suspects are residents of Anandapuri area in Trincomalee and Welioya areas, aged between 19-38. They along with apprehended heroin and drug tablets were handed over to Uppuweli and Welioya Police stations for further investigation.