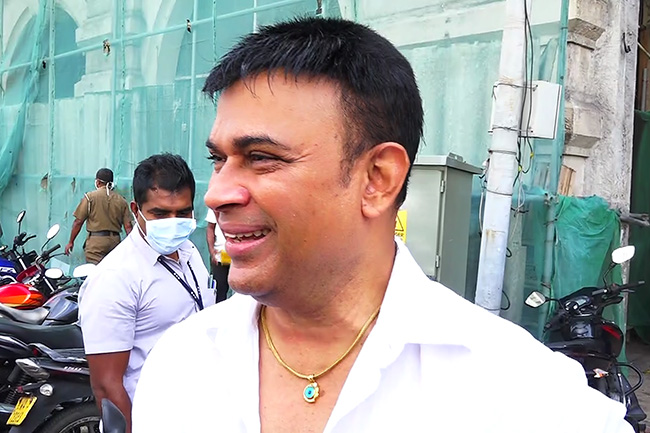 It was reported that Ramanayake was producing a statement with regard to the comments he had made on Buddhist clergy.

Ramanayake arrived at the CID at around 1.00 pm this afternoon (22).