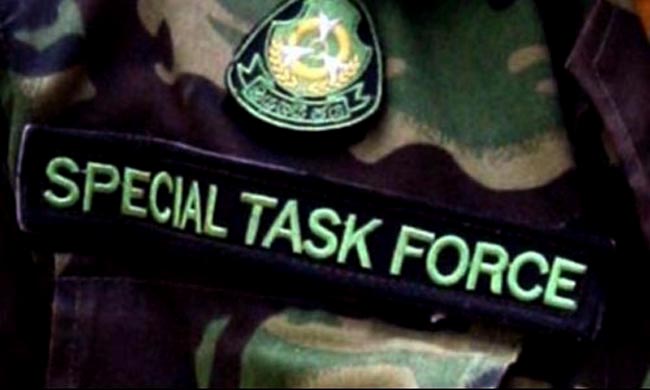 The Special task Force (STF) has recovered a stash of weapons during a raid carried out in Pitipana, Homagama.

The raid has been carried on the tip-off that a weapon stash belonging to the underworld figure and drug racketeer ‘Gagana’, who is currently imprisoned.

Reportedly, the STF has found 12 T-56 firearms have been recovered in the raid.

It is considered to be the largest stash of firearms belonging to an underworld crime gang, found in Sri Lanka.

Further, a suspect identified as an accomplice of ‘Gagana’ has also been arrested along with the stash of weapons.

The STF has launched further investigations into the matter.