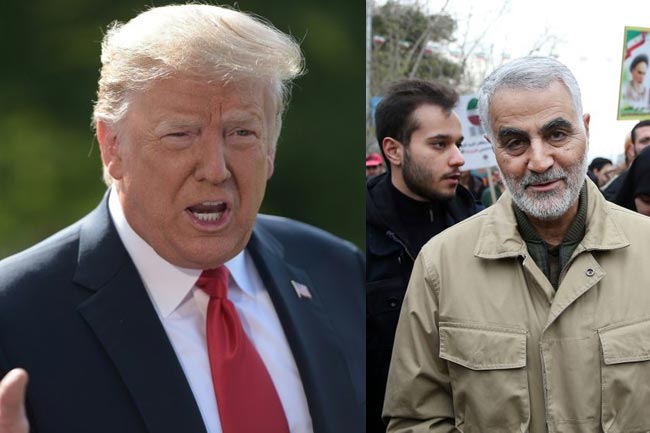 Iran has issued an arrest warrant for United States President Donald Trump and 35 others over the bombing on January 03 that killed General Qassem Soleimani.

The announcement was made by Tehran’s attorney general, Ali Alqasi Mehr.

“Thirty-six individuals involved in or who ordered the killing of Qassem, including politicians and military personnel from the United States and other governments, have been identified, and court officials have issued arrest warrants against them,” Mehr told the Iranian Fars agency.

According to the prosecutor, Iran also issued red alerts via Interpol.

The accusations are of murder and terrorism, and Mehr added that Trump is “at the top of the list” and will be prosecuted “as soon as he leaves the presidency”.