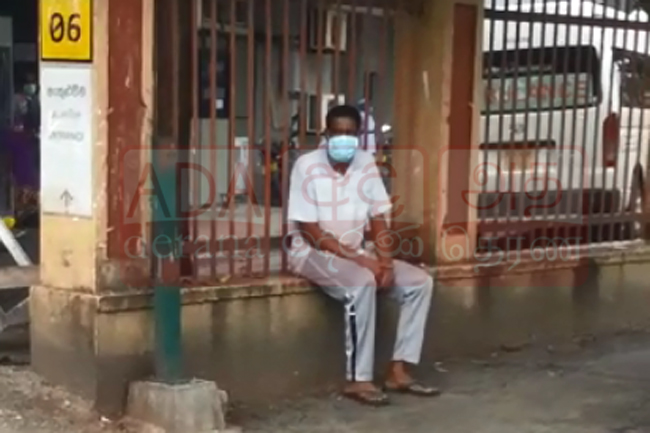 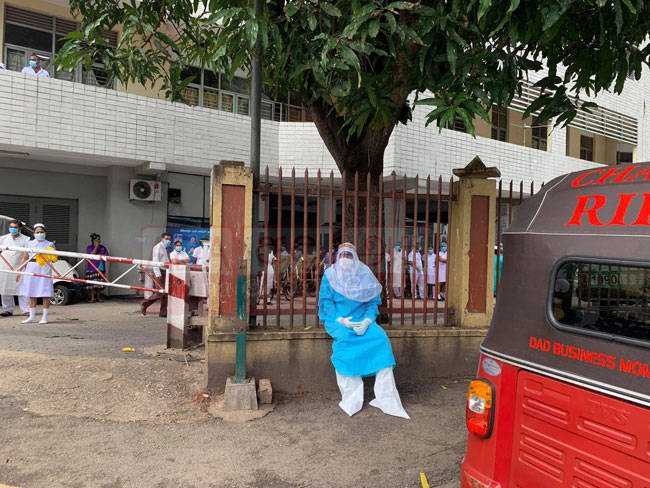 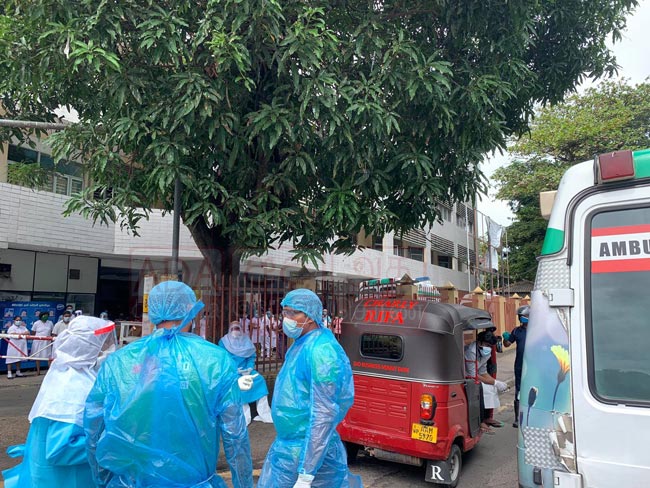 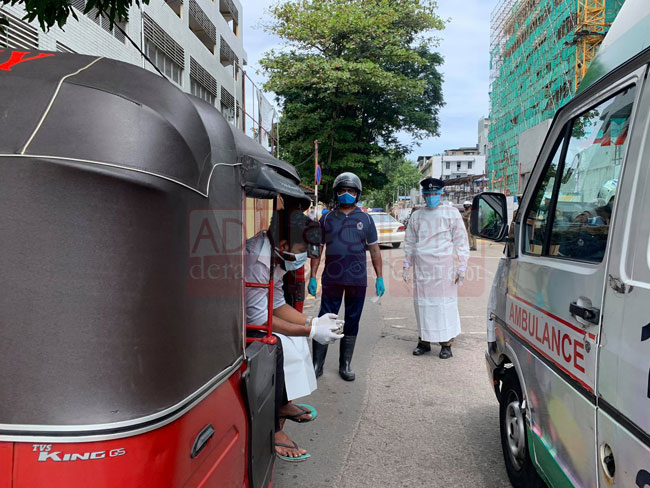 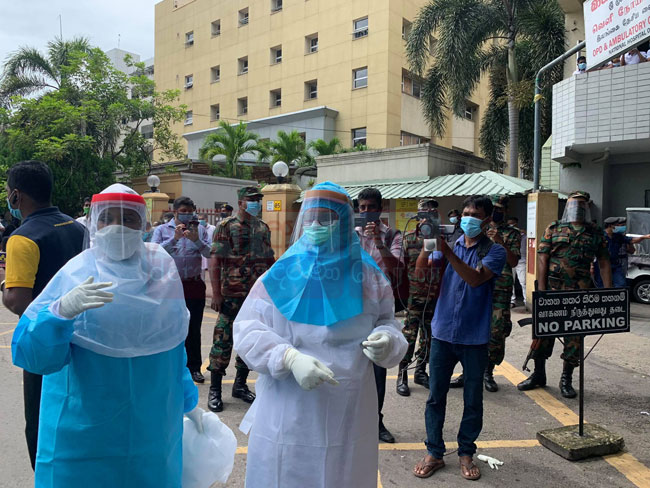 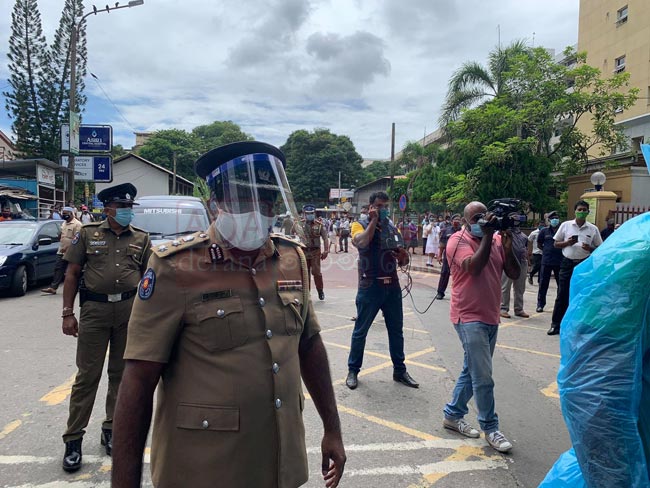 UPDATE (11:23AM): The COVID-19 patient, who was apprehended after making his escape this morning, has been brought back to the Infectious Disease Hospital (IDH).

In the meantime, the driver of the three-wheeler in which the escapee travelled in, has been directed to the quarantine centre in Kandakadu.

The COVID-19 patient, who escaped from the Infectious Disease Hospital (IDH), has been apprehended by the Sri Lanka Army a short while ago.

Army Chief Lieutenant General Shavendra Silva said the escapee was located near the National Hospital of Sri Lanka in Colombo.

Several teams of the Army were deployed earlier to discover the suspect who had fled this morning (24).

According to Western Province Senior DIG Deshabandu Tennakoon, the escapee had initially gone to the Main Street in Pettah after breaking out of the hospital at around 2.00 am today.

Investigations are currently underway to determine how the escapee reached the Main Street, the Senior DIG added.

He has then arrived at the Colombo National Hospital in a three-wheeler.

The 41-year-old was being treated at the Treatment and Rehabilitation Centre in Kandakadu for his severe drug addiction.

He was admitted to the Welikanda Base Hospital on the 9th of July after testing positive for COVID-19 while at the rehabilitation centre. He was subsequently transferred to the IDH on the 15th of July.