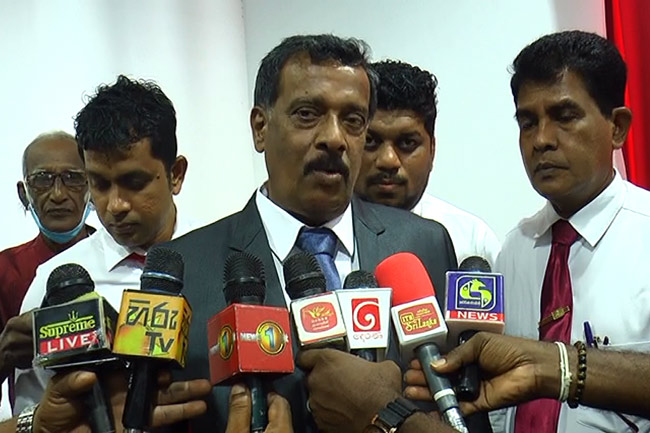 I.M.V. Premalal of the Sri Lanka Podujana Peramuna (SLPP) has been sworn in as the new Mayor of the Sri Jayawardenepura Kotte Municipal Council.

Ada Derana reporter said that Mr. Premalal was unanimously elected to the Mayoral position during a special session of the council held today (15).

The position had become vacant following resignation of former Mayor Madura Vithanage, who was elected as a Member of Parliament at the recent General Election.