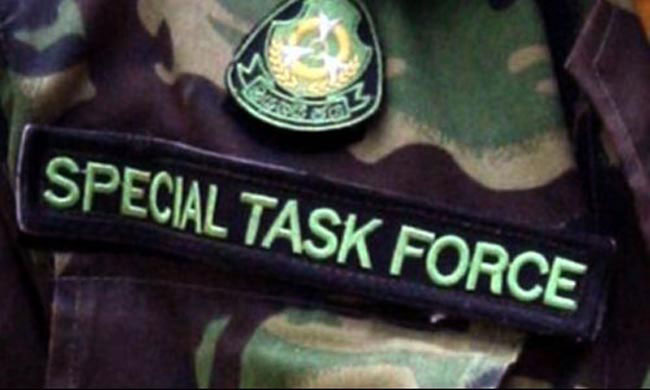 Three firearms belonging to crime gang member Amith Sanjeewa alias ‘Kalupe Amith’, who is currently held at the Galle Prison over murder and narcotics related charges, have been recovered in Meetyagoda area.

The recovery was made by the officers of the Special Task Force (STF), stated Police Media Division.

Acting on a tip-off received by the intelligence officers of the STF, a land with cinnamon cultivation in the area of Kalupe in Meetyagoda was subjected to inspection.

Reports revealed that a Glock 17 firearm manufactured in Austria is among the seized firearms. This is a special type of firearm used only by Army and STF, the investigating officers said.