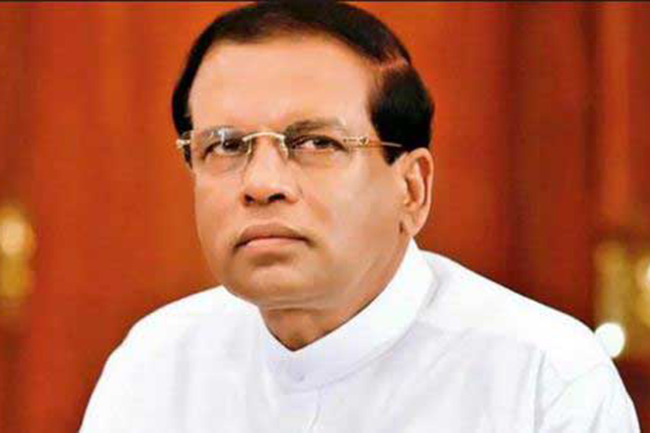 Maithripala to reappear at PCoI on Easter attacks for fifth time

According to reports, he has been notified to appear before the Commission for a 5th time on October 22.

He arrived at the Commission at around 10.00 am today (17) to testify on the coordinated bomb blasts.

Giving evidence before the panel on previous occasions, the former President had stated that his government was unable to suppress the activities of extremist groups, due to action by foreign embassies and NGOs, who worked in defence of the rights of these organisations.

He also stated that the Heads of States do not bear the full responsibility for the mishaps that take place in a country, and that it is the responsibility of the security forces to suppress it.