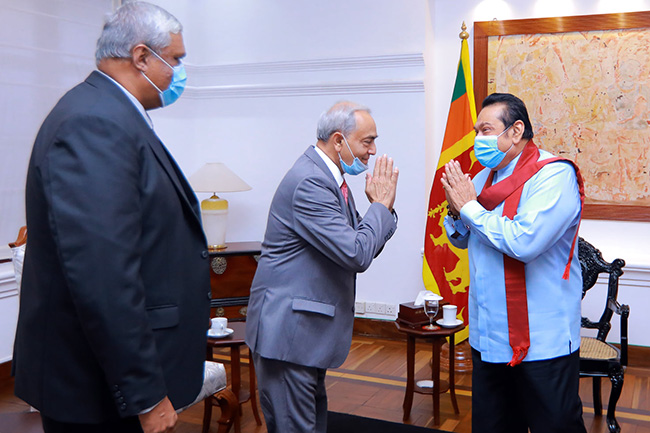 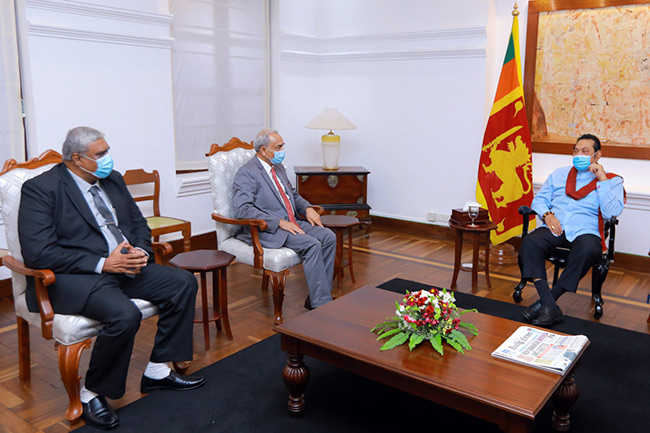 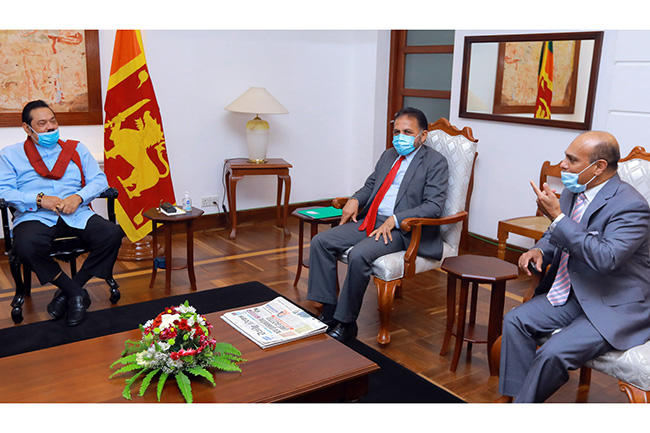 The newly-appointed envoys are soon to be sent off for their diplomatic missions.