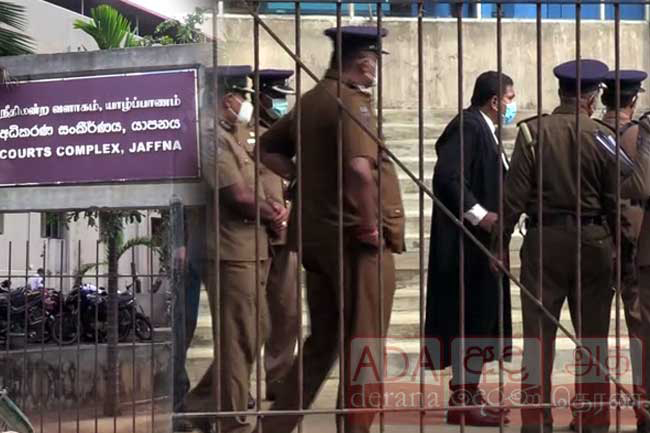 The magistrate’s courts in Vavuniya and Mannar had issued injunction orders yesterday, preventing the organizing of commemoration events.

However, four petitioners had been put forward seeking a writ order to derogate the police’s actions, DIG Ajith Rohana said, issuing a statement. The Senior DIG and Health Services Director of the Northern Province were named as the respondents of the petitions.

The petitioners have told the court that commemoration events were scheduled to be held in the Northern Province from the 25th of 27th of November, the police spokesperson said further.

The High Court had accepted the argument made by on behalf of the State, in line with the provisions of the 13th amendment of the Constitution, DIG Rohana added.

He went on to note that the verdict delivered by the high court is historical and the police will be taking legal action against any unlawful assemblies in view of commemorating LTTE cadres.