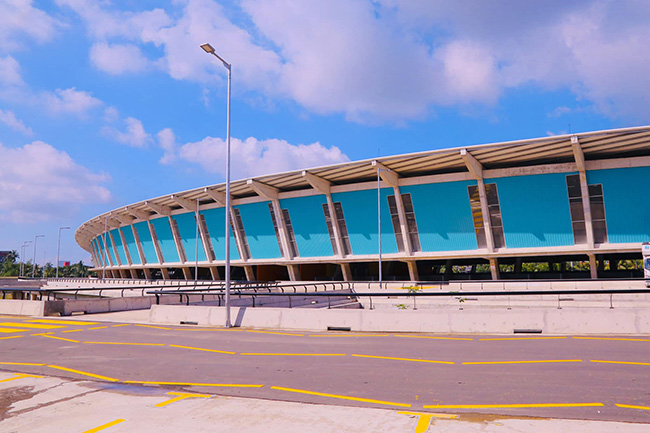 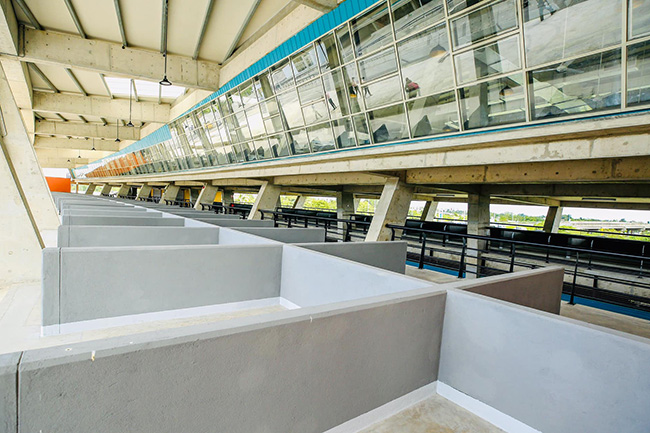 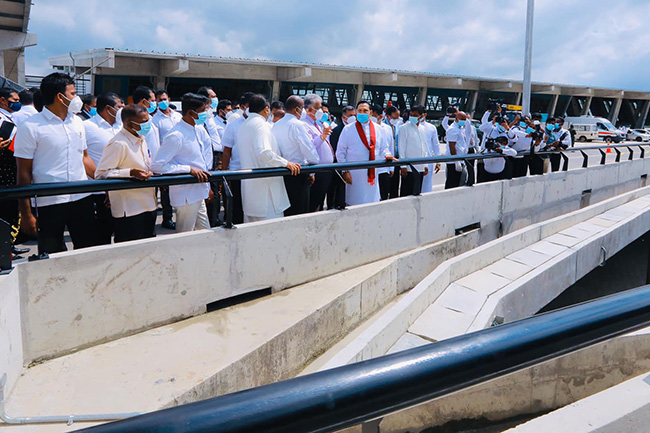 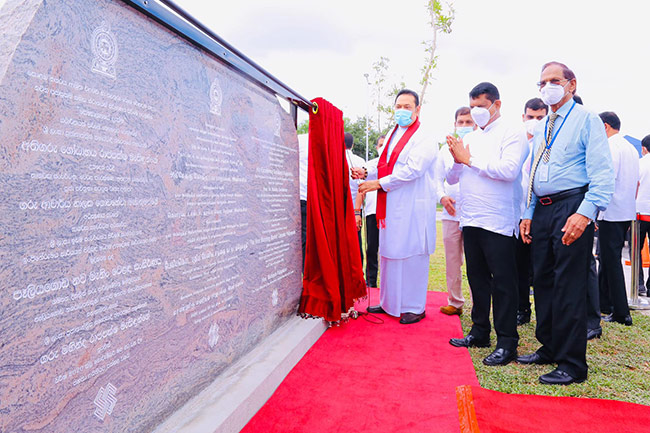 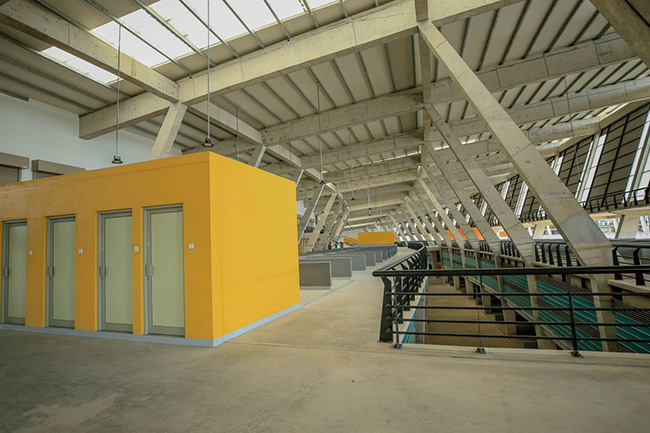 The relocated Manning Market, which stretches across 13.5 acres of land, is now the city’s new home for wholesale and retail traders of everyday essential goods.

As the Peliyagoda interchange connects expressways to all parts of the country, transporting wholesale goods to and from Colombo will be made trouble-free by this new marketplace.

The old Manning Market was established in Pettah over 180 years ago and it is the oldest public market and economic centre in the country.

However, with the are becoming increasingly congested both with people and vehicular traffic, a decision was made in 2011 to relocate the market to Peliyagoda.

The construction of the new Manning Market, near the Peliyagoda Fish Market, began in 2013, in line with the government’s city transformation programme, launched by President Gotabaya Rajapaksa during his tenure as the Secretary to the Ministry of Defence and Urban Development.

Construction of the new Manning Market was carried out under the supervision of the Central Engineering Consultancy Bureau (CECB).