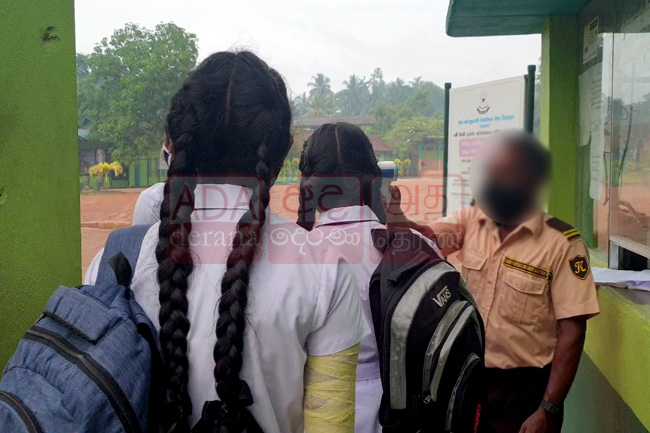 Reopening schools in high-risk areas of NW Province pushed back

Schools in high-risk areas for Covid-19 within the North-Western Province will not be reopened on the 23rd of November, says Governor Raja Collure.

The government announced yesterday that schools, except those in the Western Province and isolated areas, are expected to resume academic activities from next Monday (23).

Mr Collure, however, said a decision was taken to push back reopening of schools in high-risk areas of Kurunegala and Puttalam districts by a week.

He added that District Secretaries and health authorities will decide on reopening of Puttalam District’s schools with over 1,000 students after taking into account prevailing situation.