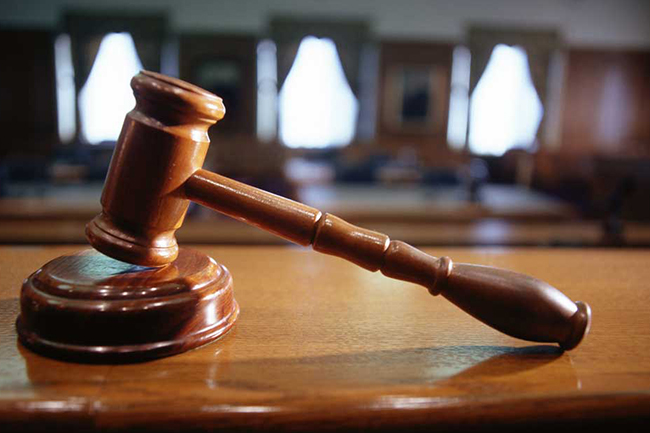 Decision on defamation case filed against BBC by Dilith Jayaweera

The Colombo District Court today (January 12) ruled for the dismissal of a case filed against the BBC, by Chairman of the Derana Media Network Dilith Jayaweera.

The case was filed back in 2012, when the BBC carried on its channel and website, TNL TV content deemed damaging to the plaintiff’s character, for which an enjoining order had previously been issued against the local channel.

However, the Colombo District Court Judge ruled that BBC was within its rights to carry the content despite this and was covered by its right as a media institution to inform the general public.

In 2011, a case was filed by business tycoon Dilith Jayaweera against TNL TV in the Colombo District Court for broadcasting content deemed damaging to his reputation.

The case cited several statements broadcast on the channel in June and October of 2011.

Following the submissions, the Colombo District Court issued an enjoining order against TNL TV on the 15th of October 2011.

Further, when the case taken up on the 18th of January 2013, an interim injunction was issued against the channel.

The enjoining order effectively prevented the channel from broadcasting similar content targeting the petitioner until the conclusion of the legal proceedings.

Subsequent to this order, the case was withdrawn in 2015, following an undertaking by TNL Chairman Shan Wickremesinghe to issue a public apology.

Against this backdrop, the plaintiff then filed further action in the Colombo District Court against the BBC in 2012, for carrying the controversial TNL TV content on its channel and website.

After delays of several years, the Colombo District Court today moved to dismiss the case.

The Colombo District Judge ruled that the BBC was fully within its rights to carry the TNL TV content on its website.

With that, the verdict was delivered in favour of the BBC.

The ruling maintained that the BBC had every right to carry the statements made on TNL TV.

The magistrate added that such a right was covered by media institutions’ right to keep the public informed.