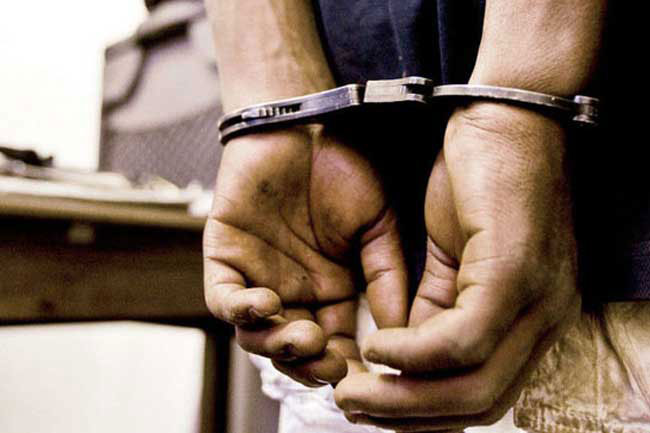 Two persons have been arrested by the Criminal Investigation Department (CID) at the Grandpass area last evening (January 12), Police said.

Reportedly, police have seized over Rs 12.6 million in cash believed to be earned through drugs and gold jewelry worth 40 pounds found on the suspects.

One of the arrested suspects is revealed to be an accomplice of the prominent drug dealer Mohamed Siddique who is currently in prison.

Police Media Spokesman DIG Ajith Rohana stated that the suspects are to be produced before the court under the Prevention of Money Laundering Act and the Narcotics Act.