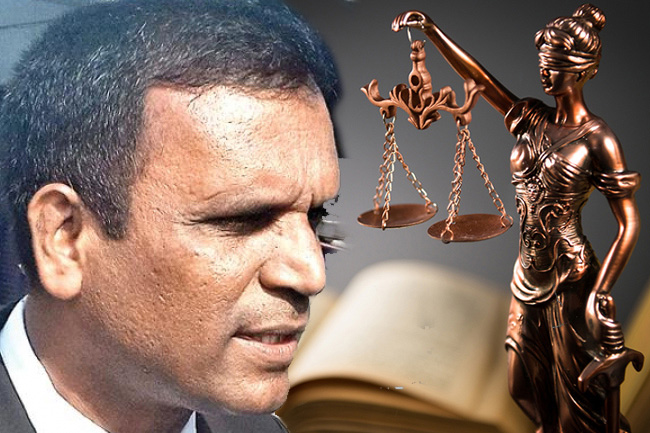 Major (Retired) Ajith Prasanna, who was in remand custody, has been released on bail by the Court of Appeal.

Three defendants including Ajith Prasanna and two naval intelligence officers are accused of holding a press conference and intimidating witnesses in the case against several navy officials over the abduction and disappearance of 11 youths.

In February last year, the defence attorneys had submitted a bail application to the Additional Magistrate on behalf of their clients.

The defence attorneys had argued that no evidence was presented to the court, proving that their clients had violated the provisions of Victims of Crime and Witnesses Protection Act and emphasized that the statements made by the defendants at the press conference in question are not in violation of the aforesaid Act.

However, the bail application was dismissed by the Colombo Magistrate’s Court.