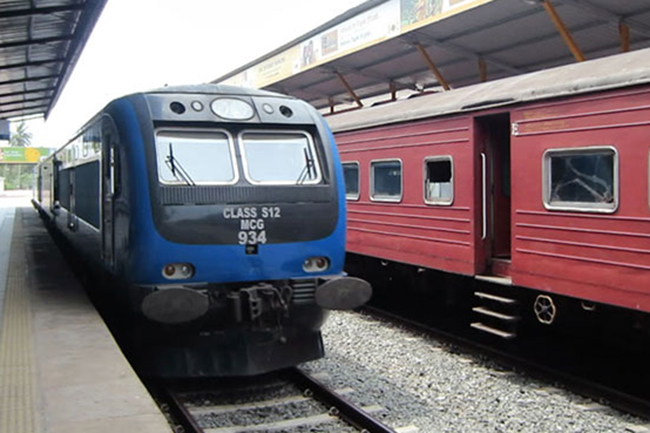 The token strike which was scheduled to be launched by the railway trade unions from midnight yesterday (February 22) has been called off temporarily.

The decision was taken after the Minister of Transport agreed to a meeting with the unionists.

Thereby, trains will be up and running as per usual today, the Railway Control Room said.

Reportedly, 19 railway trade unions had joined together for the planned trade union action.

Speaking to the media, Secretary of the Locomotive Engineering Operators’ Union (LEOU) Indika Dodangoda had said that the main reason behind the decision for a trade union action is to halt a project commenced by the ‘Yahapalana’ government.

According to him, the previous regime completely removed the 131 km railway track between Mahawa and Omanthai, only to be followed by a new project to build the same route once again.