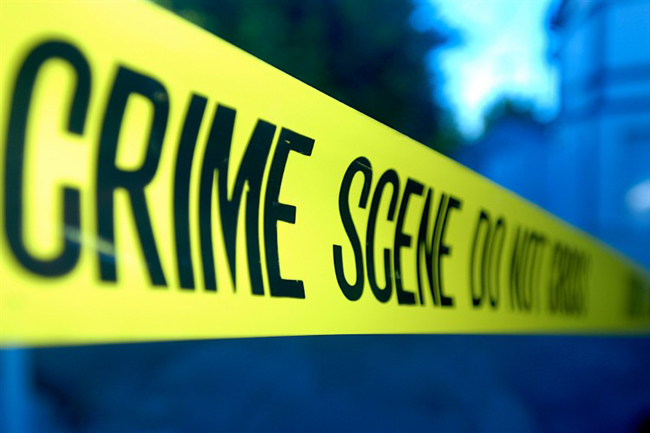 A dead body with multiple slice wounds around the neck has been found near a house located on Galle Road in Mount Lavinia.

Officers of Mount Lavinia police station have launched a probe upon being informed on the matter.

As per reports, the deceased was identified as a 22-year-old who was residing in the same area.

The remains are currently placed at the Colombo South Teaching Hospital in Kalubowila.

Meanwhile, the magistrate’s inquest on the body is expected to be carried out later today (April 07).

Mount Lavinia Police is conducting further investigations to apprehend the suspects in connection with the incident.