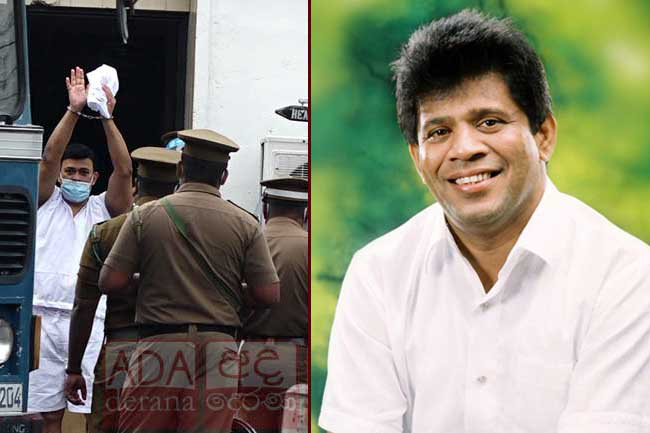 Former State Minister Ajith Mannapperuma, who contested the 2020 general election from Samagi Jana Balawegaya (SJB), is expected to fill the parliamentary seat of Ranjan Ramanayake which was rendered vacant.

He had come in fifth among the SJB contestants from Gampaha District, securing a total of 47,212 preferential votes in last year’s election.

Accordingly, Ajith Mannapperuma’s name will be gazetted after the District Returning Officer submits it to the Election Commission.

The Secretary-General of Parliament has notified the Chairman of the Elections Commission of a vacancy which occurred in the membership of the 9th parliament.

Making an announcement, the Speaker stated that the Ranjan Ramanyake ceased to be a Member of Parliament in terms of Article 66 D of the Constitution.

On April 05, the Court of Appeal rejected the writ application filed by the incarcerated Ramanayake seeking an interim order preventing the suspension of his seat in Parliament.

The Supreme Court, on January 12 this year, sentenced Ranjan Ramanayake to 04 years of rigorous imprisonment over a case of Contempt of Court.