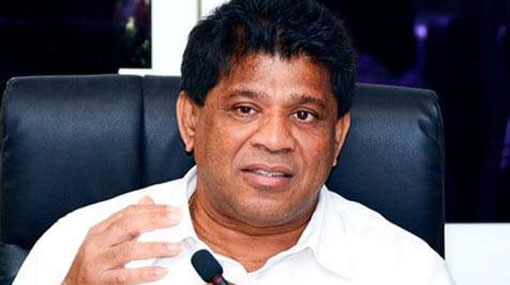 Mannapperuma contested the 2020 general election from Samagi Jana Balawegaya (SJB) and came in fifth among the SJB contestants from Gampaha District, securing a total of 47,212 preferential votes.

It was informed to the parliament, yesterday (April 07), that the Secretary-General of the Parliament had notified the Chairman of the Elections Commission of a vacancy which occurred in the membership of the 9th parliament as MP Ranjan Ramanyake ceased to be a member of parliament due to his incarceration.

Thereby, Mannapperuma’s name was set to be gazetted after the District Returning Officer submits it to the Election Commission.

Subsequently, the Chairman of the Elections Commission, today (April 08), stated that the relevant gazette will be issued with Mannapperuma’s name.