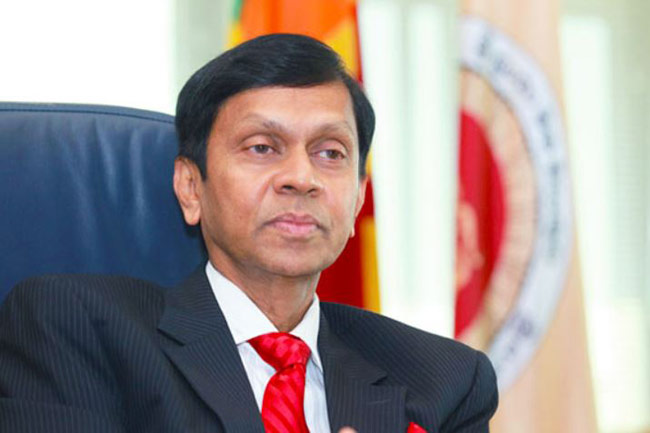 Former State Minister of Finance Ajith Nivard Cabraal has been appointed as the new Governor of the Central Bank of Sri Lanka (CBSL).

The new appointment will be in effect from Wednesday (September 15).

Ajith Nivard Cabraal submitted his resignation from his parliamentary seat this morning. Former MP Jayantha Ketagoda has been named to replace Cabraal.

Cabraal, a veteran Chartered Accountant, has previously served as the Governor of CBSL from 2006 to 2016.