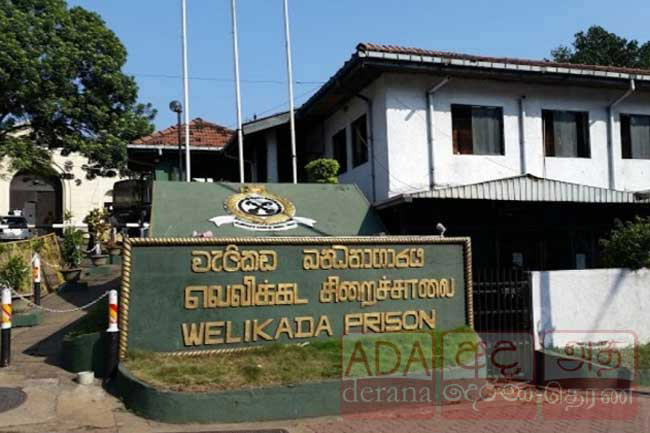 A state minister and a group of his friends had forcibly entered Welikada Prison premises while under the influence of alcohol, ‘The Morning’ reported.

However, when inquired from Prisons Media Spokesperson Commissioner Chandana Ekanayake, he had alleged that he was not aware of any such situation.

According to ‘The Morning’ newspaper and the ‘Aruna’ website, the drunken state minister and his friends forcibly entered prison premises claiming that they wanted to see the gallows.

Reportedly, the state minister’s friends, too, were under the influence of alcohol and some had fallen down due to being drunk.

It is further revealed that most in the group had been in shorts and that they had verbally abused the prison officials who had attempted to stop them.