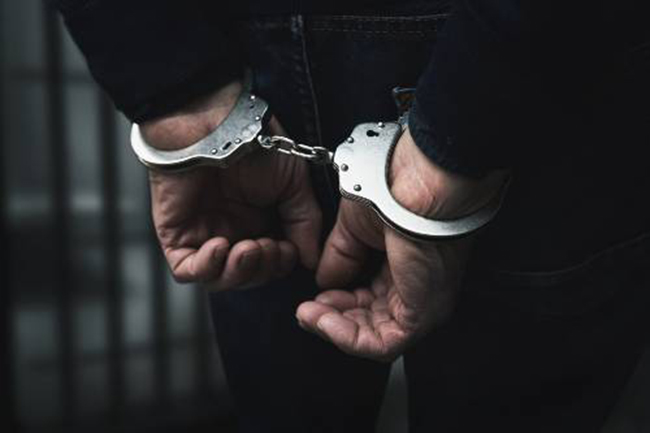 Another suspect arrested over murder of Sunshine Sudda

The police have apprehended another suspect in connection with the murder of notorious drug trafficker and underworld figure ‘Sunshine Sudda’.

According to reports, the suspect, a 38-year-old resident of Midigama area, was taken into custody on Monday (Sep. 13).

He will be produced before the Matara Magistrate’s Court later today.

Amila Prasanna Hettihewa alias ‘Sunshine Sudda’ was shot dead at Kotawila, Matara on Sep. 03. He was gunned down by an unidentified suspect near a school in Warakapitiya of Kotawila police area last morning while travelling by car.

The 31-year-old was rushed to hospital in critical condition following the shooting, however he had succumbed to injuries shortly after. On Saturday (Sep. 04), the body of the slain criminal was referred to a PCR test, which confirmed that he was positive for the novel coronavirus.

A resident of Mirissa, Amila Prasanna is connected to several major drug rackets operating within the Southern Province while there are pending cases against him at a court in Dubai and at the Matara Court.

‘Sunshine Sudda’ was once again under the spotlight last year when he was injured in a shooting incident at the Mirissa Harbour Road on May 30, 2020.

Two suspects are already in custody over their alleged links to the murder.

On Sep. 09, an accomplice of ‘Harak Kata’ was arrested in the area of Udukawa, Weligama.

Two days later, the owner of the van used used by the perpetrators was taken into custody in Wellampitiya. A special probe had been launched regarding the vehicle after it was found abandoned in Matara.

During interrogations, it was revealed that the vehicle, which was illegally assembled, had been given to an associate of the underworld figure Nadun Chinthaka Wickramaratne alias ‘Harak Kata’.