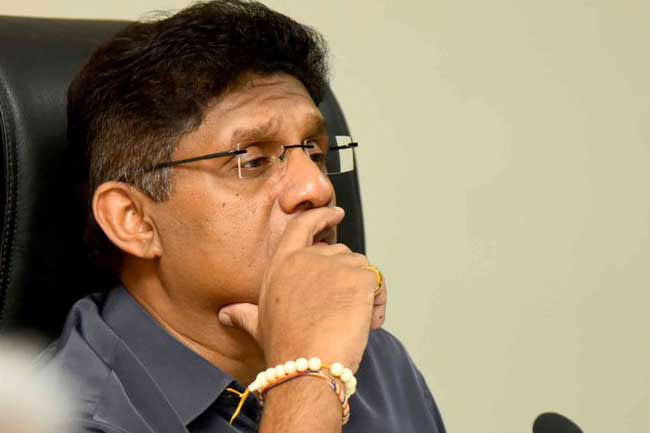 Leader of the Opposition Sajith Premadasa says that the Central Bank of Sri Lanka (CBSL) should be freed from politicization.

The Opposition Leader expressed these views, issuing a statement regarding the appointment of former State Minister of Finance Ajith Nivard Cabraal as the new Governor of CBSL.

Cabraal, who was a Member of Parliament for the Sri Lanka Podujana Peramuna (SLPP), should not be appointed as the Governor of CBSL, he says.

Premadasa points out that the main function of the Central Bank is to implement monetary policy, to act as a pioneer in the banking system, and to play a leading role in the overall financial process.

Therefore, it is imperative to keep the Central Bank separate from political influence in making policy decisions on fiscal reserves, the Leader of the Opposition said.