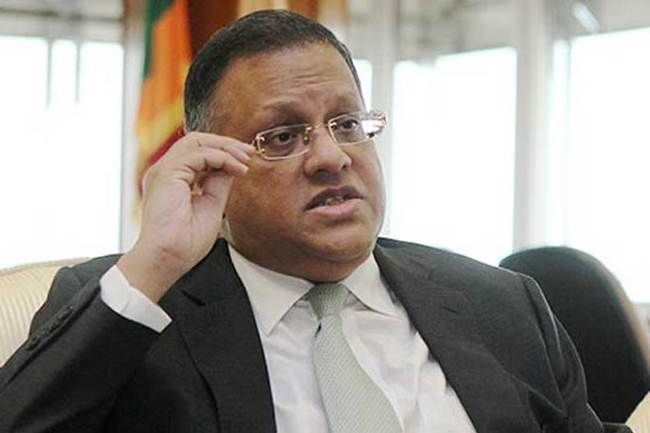 The Attorney General has requested the Colombo Special Trial-at-Bar to continue proceedings on the 2015 February bond scam case with two of the accused in absentia, says Ada Derana reporter.

Additional Solicitor General Priyantha Nawana, who appeared on behalf of the Attorney General, informed the court that the Government of Singapore has initiated the extradition process for Arjuna Mahendran.

However, it is learned that the 10th suspect in the case, Ajahn Gardiya Punchihewa is currently residing in Malaysia, the Additional Solicitor General told the court adding that bringing him back to the island under extradition laws is practically impossible.

Accordingly, the Additional Solicitor General requested the court to proceed with the trial without the presence of the two defendants.

The Special Trial-at-Bar then scheduled the further hearing of the case for December 03.

Accepting a request made by the Additional Solicitor General, the Special Trial-at-Bar directed the prosecutors to keep the court up to date through a motion on the process to extradite Arjuna Mahendran.