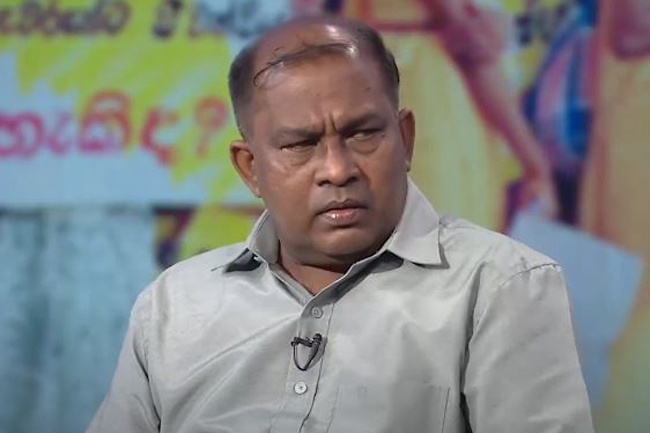 Teacher-principal trade unions to go ahead with strike action

The strike action launched by the trade unions of teachers and principals will be carried on, the Ceylon Teachers’ Union (CTU) Secretary Joseph Stalin insists.

If the demands are not met before October 21, the trade unions will take a decision on returning to in-person teaching when the schools reopen.

These remarks came after Prime Minister Mahinda Rajapaksa agreed to increase the salaries in three installments in two budget stages as a resolution to eliminate their salary anomalies. A meeting between the prime minister and the representatives of teacher-principal trade unions was held on Tuesday (October 12).

The PM’s Office stated that the first installment of increment will be allowed in the 2022 budget while the remaining two installments are expected to be incorporated in the 2023 budget starting from January that year.
PM Rajapaksa stated that the decisions taken by the Cabinet sub-committee appointed on August 09, led by Minister Dullas Alahapperuma, will also be implemented.