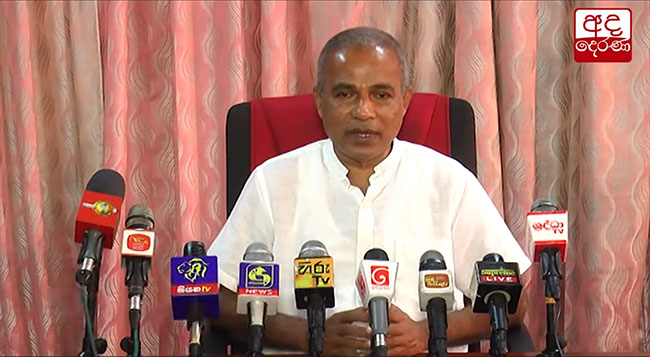 The Ceylon Petroleum Corporation (CPC) chairman Sumith Wijesinghe says that the government including the Ministry of Energy and the Ministry of Finance is currently discussing ways to provide relief to the people without raising fuel prices.

He stated that they are discussing on how to intervene and minimize the losses incurred by the corporation.

The chairman said that neither the CPC nor the Finance Ministry or the government can control the increase in global oil prices and that they are expecting a solution from the government with regard to the fuel prices if a price hike is not possible.

With regard to questions over fuel stocks, he said that last Friday and Saturday the fuel supplied to fuels stations and the fuel purchased by the consumers had exceeded the expected numbers and that part from that he does not believe the LIOC had stopped issuing fuel.

He said there has been no such announcement or decision so far.