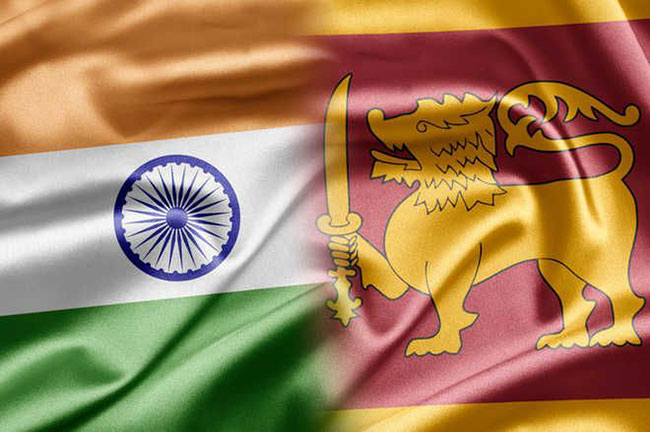 Sri Lanka has sought a USD 500 million credit line from India to pay for its crude oil purchases amid a severe foreign exchange crisis in the island nation, Indian media reported today.

The move came few days after energy minister Udaya Gammanpila warned that the current availability of fuel in the island nation can be guaranteed only till next January.

The state-run Ceylon Petroleum Corporation (CPC) owes nearly USD 3.3 billion to the two main government banks -- Bank of Ceylon and People’s Bank. The state oil distributors import crude from the Middle East and refined products from other areas, including Singapore.

“We are currently engaged with the Indian High Commission here to obtain the facility (USD 500 credit line) under the India-Sri Lanka economic partnership arrangement,’’ CPC Chairman Smith Wijesinghe was quoted as saying.

He said the facility would be utilized for purchasing petrol and diesel requirements.

The energy secretaries of both India and Sri Lanka are expected to sign an agreement for the loan soon, the report quoted Finance Secretary S R Attygalle as saying.

The government has put on hold the expected retail price hike of fuel despite the last week’s increase in cooking gas and other essentials.