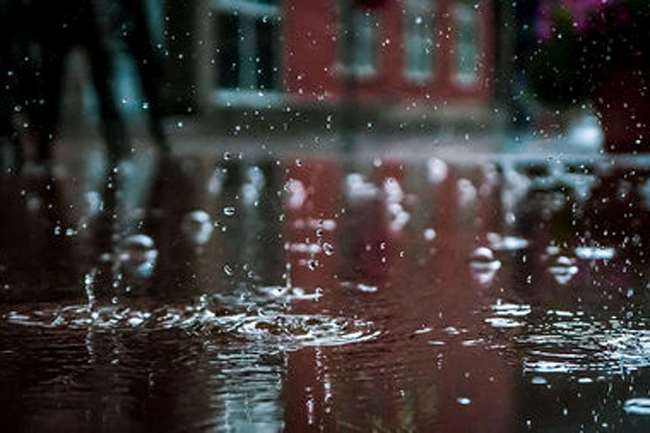 Showers expected in parts of the country

Showers or thundershowers will occur at times in Kaluthara, Galle and Matara districts, says the Department of Meteorology.

Several spells of showers will occur in Sabaragamuwa, Central and North-Western provinces and in Colombo and Gampaha districts, it said.

Showers or thundershowers may occur at a few places in Uva province and in Ampara and Batticaloa districts during the afternoon or night.

Wind speed can be increased up to 30-40 kmph at times in the Western slope of central hills, Northern, North-Central, North-Western and Southern provinces and in the Trincomalee district.

Showers or thunder showers will occur at several places in the sea areas extending from Colombo to Hambanthota via Galle and Matara.

Winds will be south-westerly and the wind speed will be 30-40 kmph in the sea areas around the island.

The sea areas extending from Galle to Pottuvil via Matara and Hambanthota and Puttalam to Kankasanturai can be rough at times. The other sea areas around the island can be fairly rough at times.

The sea areas extending from Puttalam to Hambanthota via Colombo and Galle may experience surges due to the effect of swell waves, having (2.5-3.0) m height.

Naval and fishing communities are advised to be vigilant in this regard.