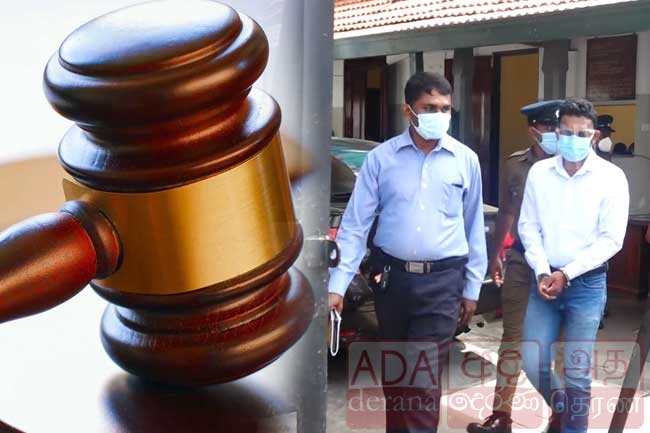 The software engineer of Epic Lanka Technologies, who was arrested in connection with the deletion of National Medicines Regulatory Authority (NMRA) data, has been further remanded until October 25 by the Colombo Magistrate’s Court.

The order was given when the case was taken up before Colombo Chief Magistrate Buddika C. Ragala today (18).

The Criminal Investigation Department had taken the software engineer in question into custody at Wellapita in Divulapitiya on September 28.

During interrogations, the suspect had divulged that he had erased the relevant data from the database using a special command.