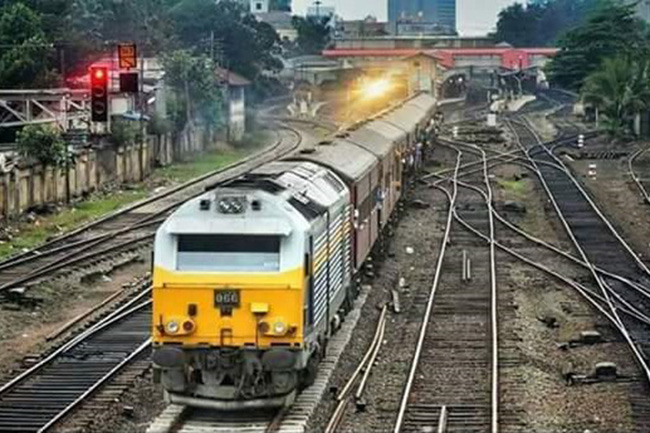 The one-day token strike launched by the Sri Lanka Railway Station Masters’ Union has been called off.

Station masters across the island withdrew from all duties for a period of 24 hours from midnight on January 12.

The trade union action was based on several issues including the unannounced cancellation of long-distance trains without prior notice, improper administration of railway staff and not implementing the directives of the Transport State Minister.

Scores of passengers, including foreign tourists, were stranded at railway stations as a result. Some people said they had their seats reserved many weeks ago.

Angered by the sudden cancellation of trains, some passengers had attacked the compartments of Batticaloa-bound ‘Meenagaya’ intercity express train, which departs from Colombo Fort, at the Kekirawa railway station.

Stranded passengers at the Kandy railway station meanwhile attacked the security room. Police had brought the situation under control and used buses to send the passengers off to their destinations.

However, the station masters decided to call off the token strike following a discussion held with the Secretary to the Transport Ministry, the chairman of the union Sumedha Somarathna said.