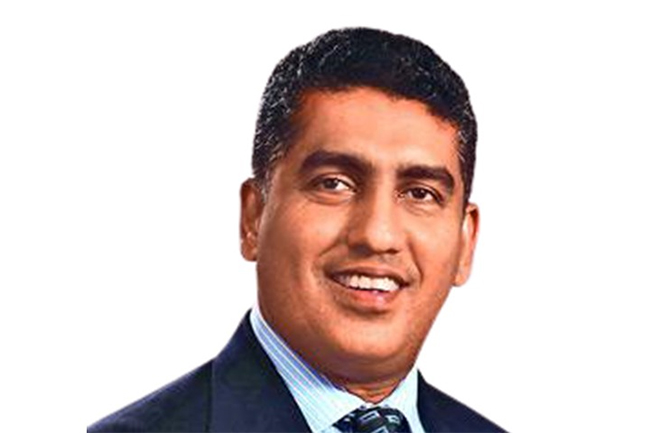 On the directives of the Attorney General, the parliamentarian was named as a suspect in the case filed over the incidents of violence on May 09 in Galle Face and Kollupitiya.

The probes into the attacks on protesters at ‘GotaGoGama’ at Galle Face Green and ‘MainaGoGama’ near Temple Trees by a group of SLPP supporters are being handled by the Criminal Investigations Department (CID).

When the case was taken up today, Additional Solicitor General Ayesha Jinasena told the court that the suspect who is in hiding is absconding the investigating officers.

Accordingly, the Additional Solicitor General sought the court to issue a warrant for the arrest of the parliamentarian.