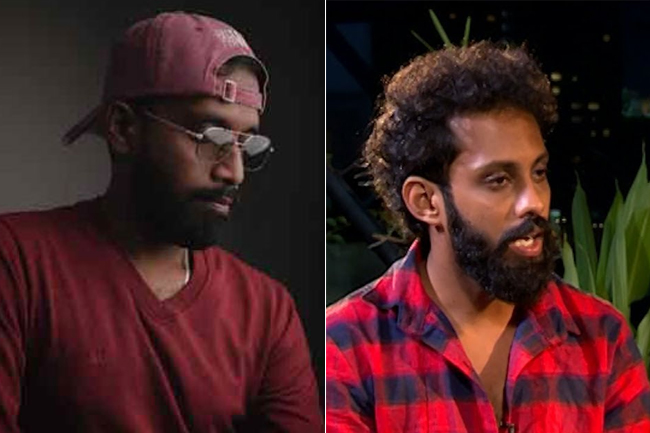 Seven individuals including social activist and YouTuber Rathindu Senaratne alias ‘Ratta’ and the national organizer of ‘Youth for Change’ Lahiru Weerasekara, who are wanted over the unrest in early June, surrendered to Maradana Police today (22).

On June 17, the Colombo Fort Magistrate ordered the police to arrest 09 suspects for their unruly and violent behaviour at Colombo Fort and Thalangama on the 9th and 10th of June and to produce them before the court.

Several charges including criminal coercion, obstruction of duties of police officers, unlawful assembly, causing injuries and causing damages to public property have been levelled against them.

The case against the accused is scheduled to be taken up on the 5th of July.