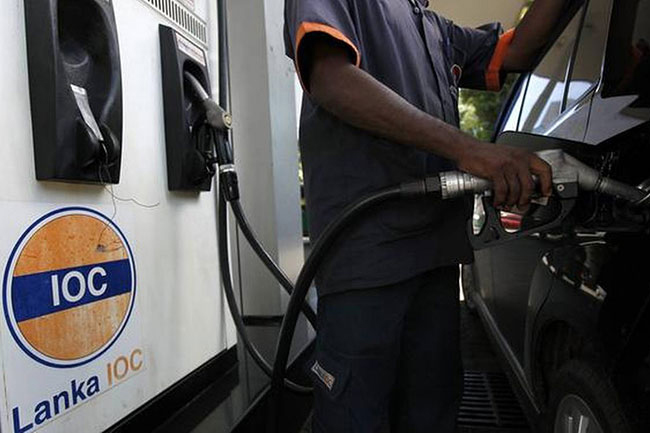 Three shipments of petrol and diesel are expected to arrive in Sri Lanka this month and in August, Lanka IOC says.

According to the managing director of Indian Oil Corporation’s subsidiary in Sri Lanka, the first shipment is expected between July 13 and 15.

The second shipment is expected to reach the island between July 29 and 31, while the final shipment is scheduled to arrive between August 10 and 15.

Each vessel will be carrying 30,000 metric tonnes of fuel, Lanka IOC Chairman Manoj Gupta, adding that all these shipments will be arriving from Singapore and the UAE.

Last week, state-owned refinery Ceylon Petroleum Corporation (CPC) informed the Sri Lankan government that there will be an indefinite delay in the arrival of fuel shipments due to banking and logistical reasons, with existing stocks being prioritised for public transport, power generation and industries.