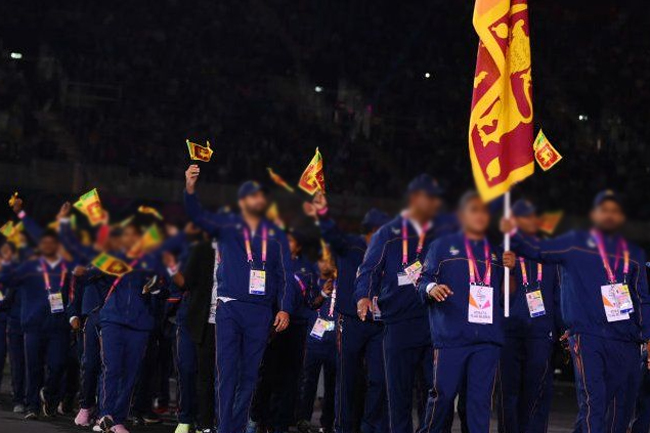 Another athlete of Sri Lanka’s 161-strong contingent at the 2022 Commonwealth Games in Birmingham, England is reported missing, according to foreign media.

Reports revealed that the UK police are looking for a wrestler in his 20s.

On Monday, a judoka and the manager of the Sri Lanka Judo team also disappeared from the Commonwealth Games village, after the athlete lost in the opening round of her contest to Wales’ Ashleigh Barnikel.

BBC said the duo has since been spoken to by police, however, their teammate is yet to be traced.

Sri Lanka’s Olympic committee has stated that the wrestler in question had left the athlete’s village on Thursday.

The other two, the judoka and the judo official, have been located by UK police after also leaving the village without warning.

According to a spokesperson of the Sri Lankan team, all three have valid visas for their visit for six months and "therefore it’s difficult to arrive at any concrete conclusion" about their reasons for going missing.

It is also reported that the Sri Lankan athletes have now handed over passports and other valuables to their respective sports discipline officials for safekeeping.

-with inputs from agencies