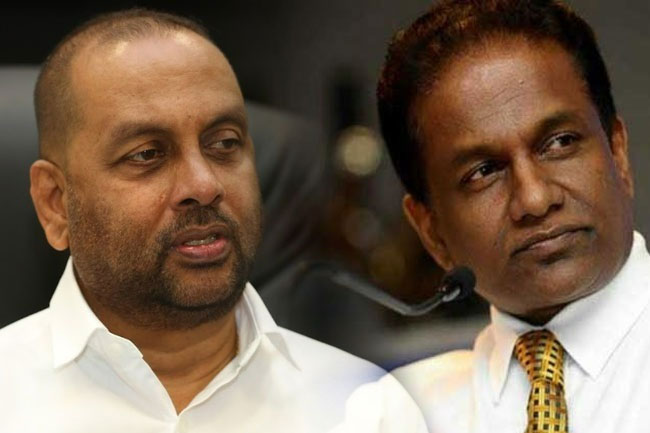 Five constituent parties of the United People’s Freedom Alliance (UPFA) have stated that they do not accept MP Thilanga Sumathipala as the new General Secretary of the political alliance.

Issuing a joint statement, the parties point out that they have not been notified regarding the removal of Minister Mahinda Amaraweera, who was the General Secretary of the UPFA, or the appointment of a new General Secretary.

Further, they pointed out that the executive council or the allied parties of the alliance must be informed in this regard in accordance with the constitution of the UPFA and its previous precedents.