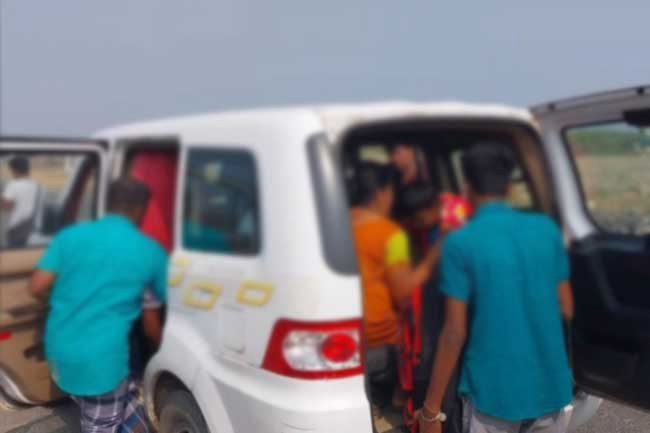 Ten more Sri Lankans have clandestinely reached the shores of Rameswaram Island in India by sea in the early hours of Wednesday (Nov. 23), Indian media reported.

The group of people includes two men, two women, a youth and five children, according to the Indian media.

Accordingly, a total of 209 Sri Lankan nationals have illegally migrated to India so far, while one of them has reportedly died.

All the Sri Lankans who had arrived in India as refugees are currently being held at a refugee camp in Tamil Nadu.