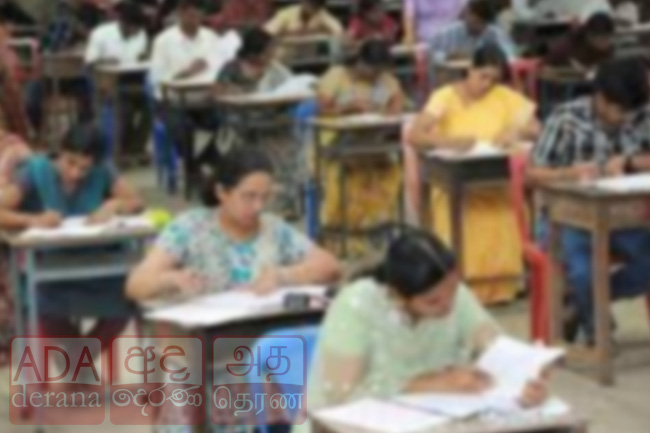 Minister of Education Susil Premajayantha says that certain changes will be made to the method of recruiting teachers in the near future.

In response to a question raised by MP Dayasiri Jayasekara this morning (Nov. 24), the Minister stated that a “National University of Education” will be established by combining 19 faculties in order to recruit teachers.

A quality teacher will be sent to the school classroom following a four-year degree and teacher training programme, Minister Premajayantha emphasized.

Earlier, the Minister had said in the parliament that the trainee graduates, who are currently in the public service, will be recruited to the teaching service after conducting a public examination at an island-wide level in the middle of December.

He had further stated that around 26,000 teachers will be recruited accordingly.

The minister had expressed that the related recruitments are expected to be made based on the marks scored in the public examination and structured interviews.