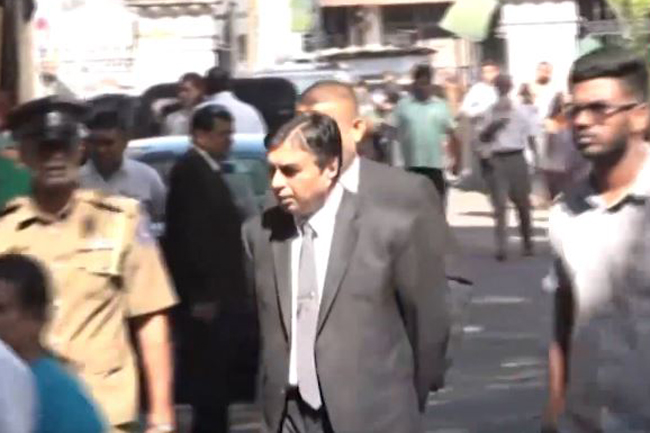 The Colombo Chief Magistrate delivered the order the when the case the duo as taken up today (09).

The Colombo High Court today (09) dismissed the previous order issued by the Colombo Magistrate’s Court granting bail to the IGP and former Defence Secretary, who have been charged with failing to prevent the Easter Sunday terror attacks.

They were later produced before the Colombo Chief Magistrate by the prison officers.

Considering the submissions, the Chief Magistrate Lanka Jayaratne ordered to remand the duo until the 23rd of October.