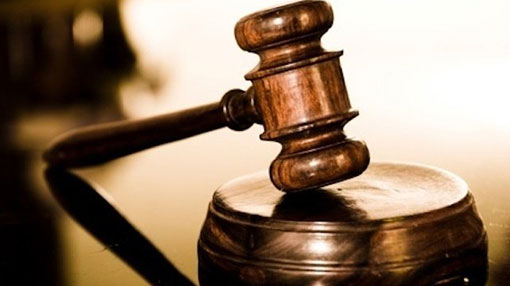 Six suspects including the father of the suicide bomber, who blew himself up at the Shangri-La Hotel in Colombo on Easter Sunday, have been further remanded until February 28 by the Colombo Magistrate’s Court.

The six suspects including Mohamed Hayathu Mohamed Ibrahim, who is the father of Shangri-La suicide bomber Mohamed Ilham Ahmed, were produced before Colombo Additional Magistrate Thanuja Lakmali Jayatunga this morning (14).

When the case was taken up, the police requested the court to further remand the suspects as investigations regarding them are still ongoing, Ada Derana reporter said.

The Colombo Additional Magistrate accepted the request and ordered the suspects further remanded until February 28.

Ibrahim, a prominent businessman and resident of Mahawila Garden in Dematagoda, and five other suspects were arrested by security forces in connection with the suicide bombing at the Shangri-La Hotel in Colombo.