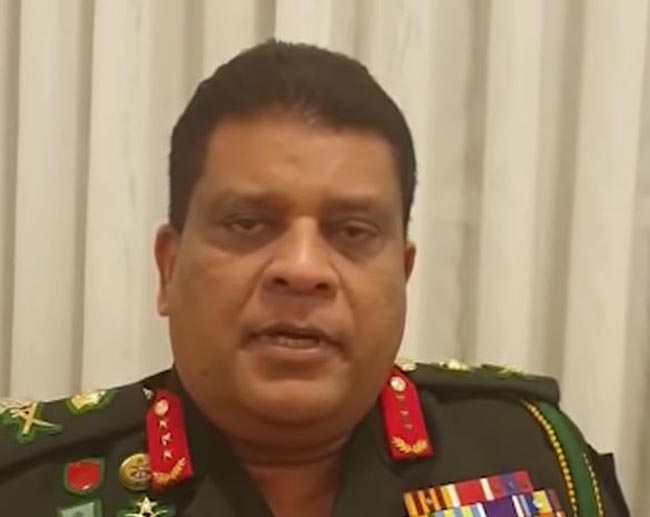 Army Chief on public panic and mass-buying of goods

Commander of Army Lieutenant General Shavendra Silva, issuing a special statement, urges the public not to panic over misleading rumors regarding the coronavirus.

It has been observed that the public is currently attempting to buy large quantities of food and other goods from supermarkets and shops, said the Army Commander.

However, as shops only stock items needed for a day or two, buying large amounts of goods in one day might lead to shops running out of goods, he pointed out.

This might lead to a fear among the public that there is a shortage of goods, although this is not the case, Lieutenant General Silva added.

Stating that this behavior indicates panic among the citizens, Silva says that the President had requested him to brief the public on this matter.

Further speaking, the Army Chief points out that there must have been some misinformation that the public will be quarantined into their homes.

However, the government has not arrived at such a decision as of yet, he added.

If such a decision is taken, the public will be warned beforehand, assured Silva.