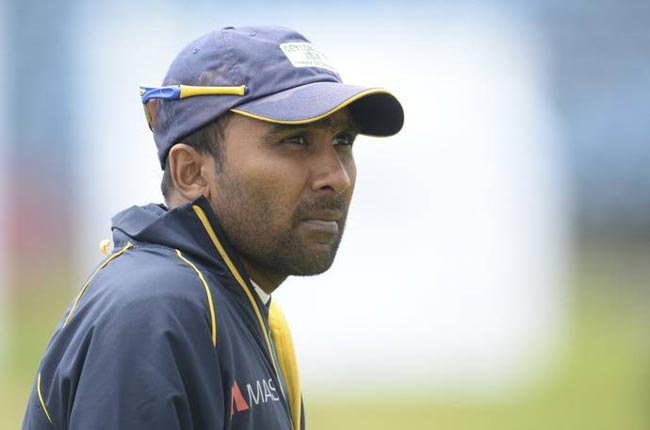 The government, in collaboration with Sri Lanka Cricket, on Sunday announced its plans of constructing the country’s largest cricket stadium, with a capacity of 60,000 and spread over 26 acre in Diyagama, Homagama.

“We don’t even play enough international cricket or domestic first-class cricket in the existing stadiums we have ... Do we need another one? Jayawardene wrote on his twitter handle.

The stadium, which will have floodlight facilities, is to be completed within three years.