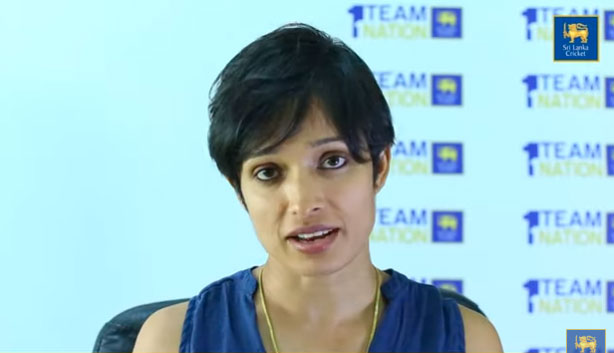 She has officially informed her intention to Sri Lanka Cricket, a statement read.

“I have decided to call it a day. So I feel this is the right time for me,” Sripali said. The decision to retire was a personal decision, Sripali further added.

The 34-year-old opening bowler was also a handy batter in the lower order – she ends her international career with 722 ODI runs.

She last played an international game in 2018 and has been out of the team since.

Just last month, Weerakkody became the first woman cricketer from Sri Lanka to qualify as a fitness trainer from the Australian Institute of Fitness.

“This had been my dream as a female cricketer in the Sri Lankan National pool after 16 years of international cricket. Most people used to ask me why I was not to been seen on the field last year and this was the result of my absence,” she had said.

“Now I can train any international team and travel to any country for training with these qualifications.”