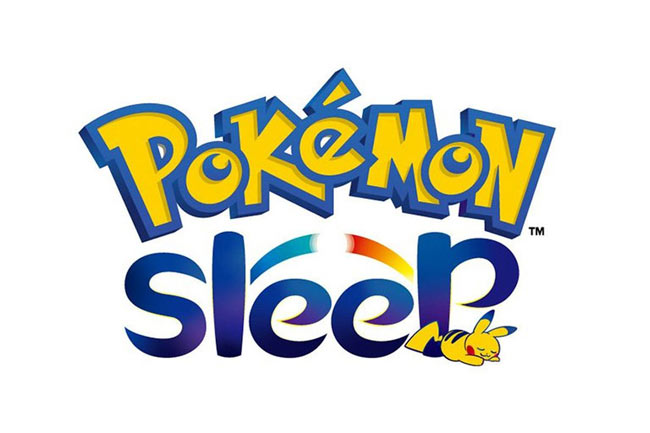 A new Pokémon app called Pokémon Sleep is in development that will track player’s sleep and use the data for game play.

Information about how long the user has slept for and when they wake will play a part, but it’s not been made clear exactly how.

Nintendo has been capitalising on the game’s appeal since Pokémon Go proved to be a global phenomenon in 2016.

“We want to turn sleep into entertainment,” an exec explained.

Speaking at a press conference in Tokyo, chief executive of the Pokémon Company, Tsunekazu Ishihara, revealed the release will be next year.

It’s also hoped that this new game will attract those who have an interest in sleep and a healthy lifestyle.

Other projects were announced relating to Pokémon including new games, devices and a cloud service.

More than 340 million units of various Pokémon games have been sold since 1996.